History, Extravagance, and Elegance. Experience the Glamor of the Past Infused with Modern Luxury

The Drisco is a 5-star luxury hotel that was created within an iconic, historic building dating back to 1866. Originally built over 40 years prior to the official establishment of Tel Aviv, this structure used to be the most prestigious hotel outside the gates of the Old City of Jaffa. Today, The Drisco presents a truly authentic glimpse of Tel Aviv’s diverse past, combined with its ever-evolving present.
The hotel’s chic design is the creative work of architect and interior designer Ari Shaltiel. Over 42 luxurious suites with stunning city and beach views, a posh bar, and the culinary marvel -George & John Restaurant all combine for a remarkable experience. Whether you are looking to enjoy the Tel Aviv skyline from the rooftop or relax is the deluxe spa, The Drisco is ready to pamper you.
The Drisco is a proud member of The Leading Hotels of the World, a group of 400 luxury hotels across 80 countries around the globe.

The Drisco Hotel’s story is more of a fascinating journey of luxury and elegance, beginning on September 22, 1866. On that day, 40 American families, including the Drisco brothers, arrived at the Jaffa port after a long and exhausting voyage across the ocean. While most of the other families to arrive dappled in the agricultural industry, the Drisco brothers dreamed of building a hotel in the newly founded American Colony.
One of the properties they purchased would soon become the world-renowned Jerusalem Hotel. Considered one of the greatest hotels in the region until 1940, the Jerusalem Hotel hosted writers, army generals, and royalty including Mark Twin, General Allenby, and German Emperor Wilhelm II. However, multiple wars soon caused the building to be abandoned, burned, and neglected for decades. It was only in 2018, after over 10 years of rigorous restoration work that this hotel was able to be reopened. Known today as The Drisco Hotel, in honor of the legacy of its American founders, you will be sure to experience the glory and glamor of the hotel’s history together with the luxury and comfort of its present. 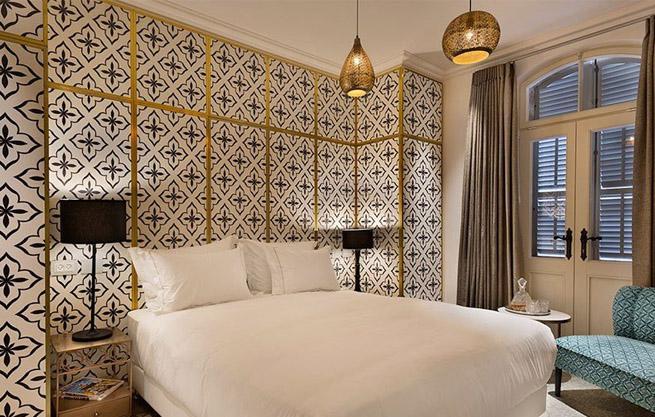 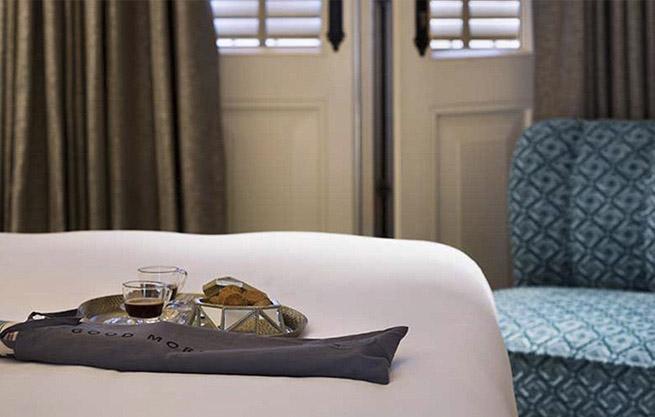 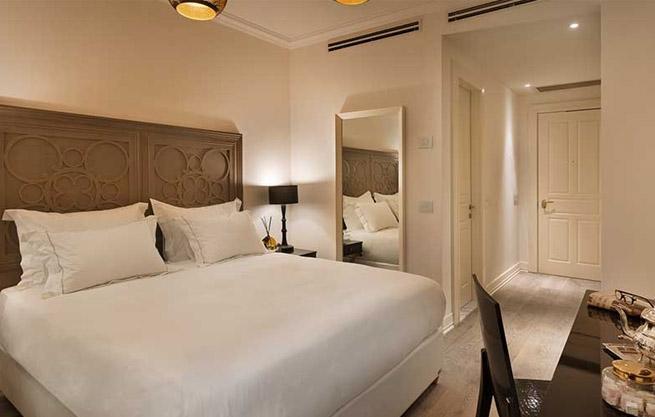 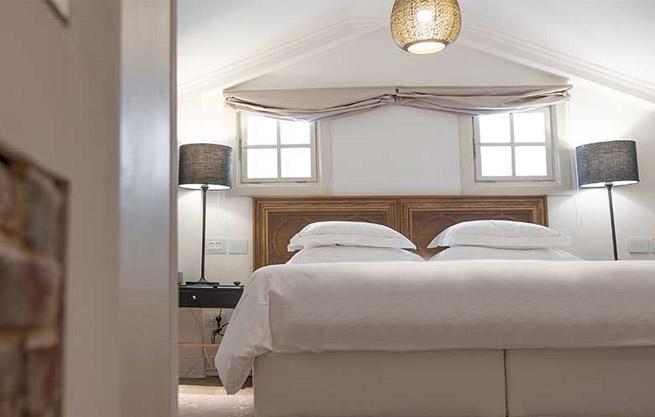 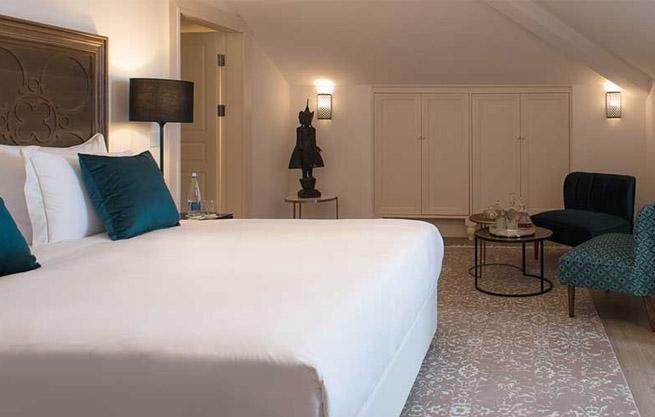 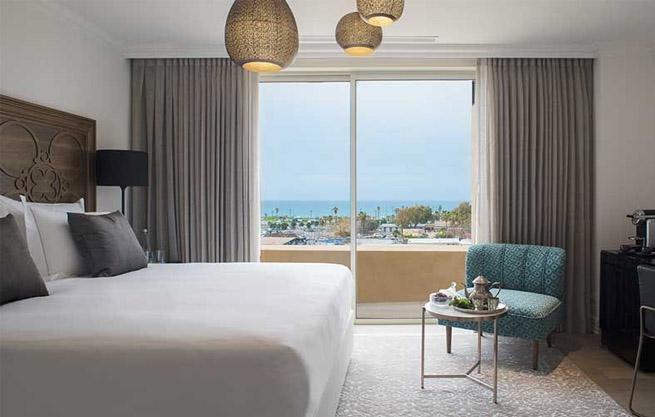 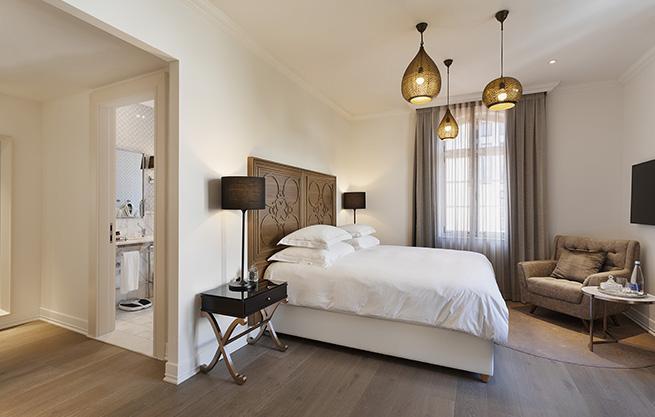 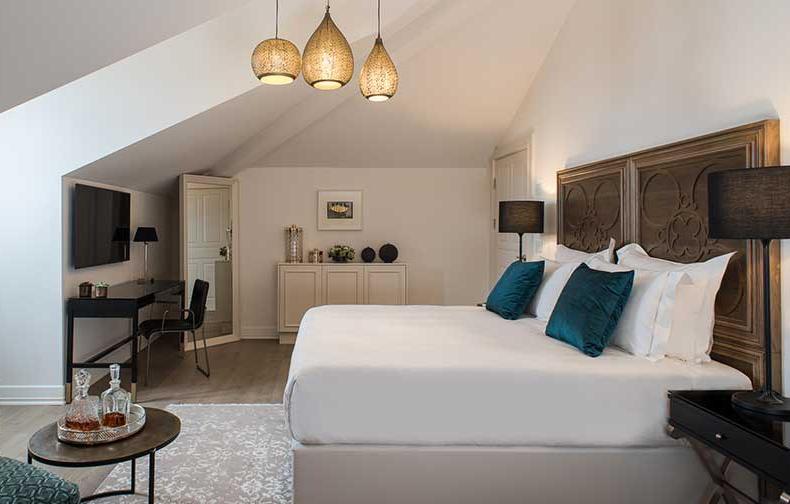 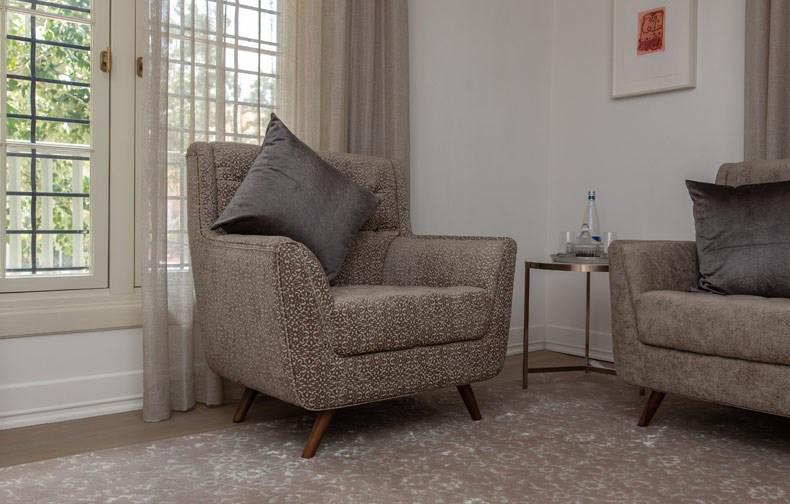 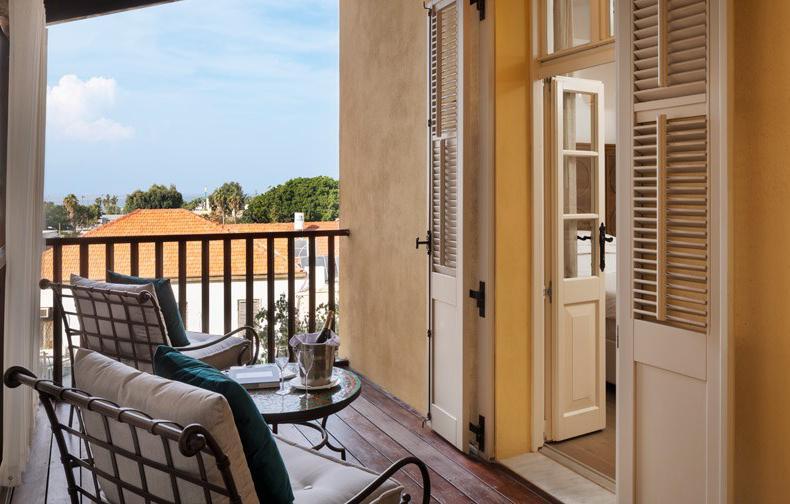 Luxury One Bedroom Suite with Terrace 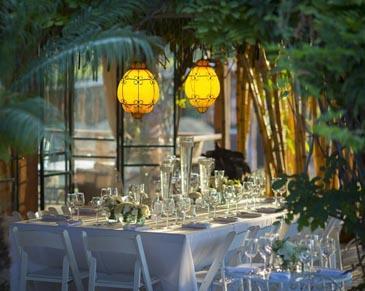 Whether you’re looking for a cozy, private room, a rooftop pool for a bachelorette party, or a fun place for a social event, we have everything you can imagine and more! The unique hotels in our collection are the top options for those who want a truly memorable celebration experience.
Contact Us

You can choose from variety of spa treatments, wich can combined in solo and couples packages with a bottle of cava and breakfast for an unforgettable spa experience.
Contact Us 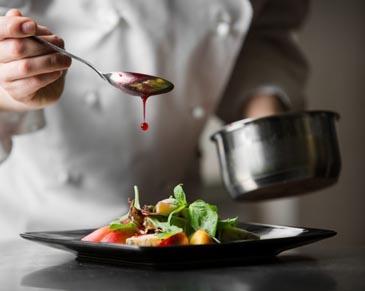 Culinary Tours / Horse riding / Diving … and much more! Just let us know what is your “special” and we will customize it for you.
Contact Us
services and facilities
Room facilities

ARE YOU A UNIQUE TRAVELER?